Solskjaer hoping for classic encounter between United and City 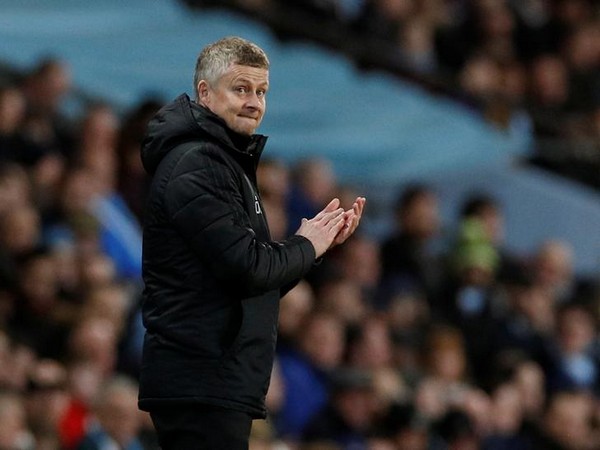 Leeds [UK], Mar 6 (ANI): Ahead of the clash against Manchester City in Premier League, Manchester United's manager Ole Gunnar Solskjaer on Friday said that The Red Devils will do its best to make the encounter a classic one.

"Let's hope it is a 4-3 like we've seen before. There have been many classics and we'll do what we can to make it a classic," goal.com quoted Solskjaer as saying.
Manchester City have been in terrific form as they have clinched Carabao Cup defeating Aston Villa in the final. Earlier, Man City defeated Real Madrid 2-1 at their home ground in the UEFA Champions League's round of 16 match.
Solskjaer said that playing against Manchester City is going to be tough as they are in good form.
"They'll feel confident, they've hit form, they're playing well. They've just been at the Bernabeu, winning there [against Real Madrid] as well, and they won the Carabao Cup final [against Aston Villa]," he added.
Manchester United will lock horns with Manchester City on March 8 in the Premier League clash at Old Trafford. (ANI)