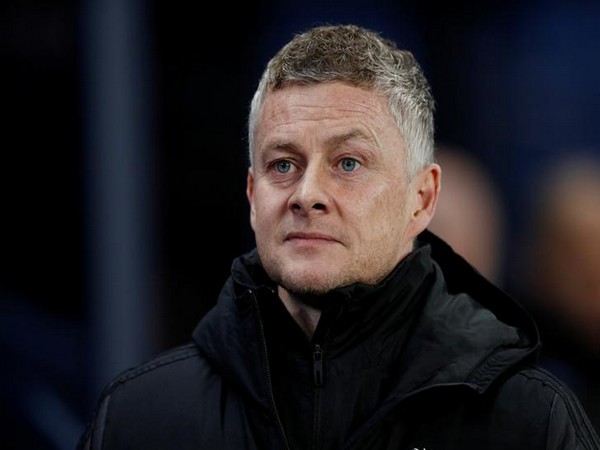 Manchester [UK], November 22 (ANI): Manchester United manager Ole Gunnar Solskjaer has said that he was relieved to see his side coming out triumphant against West Brom in the Premier League.

His remark came as United defeated West Brom 1-0 on Saturday (local time). Bruno Fernandes' second-half penalty was the difference between the two sides at Old Trafford.

As a result of this win, United has moved to ninth place in the standings.
"It's definitely not a step forward. Performance-wise we played really well against Everton, that's a performance I was really happy with. But this one was way below par but we got the first win at home. Sometimes three points are more important than the performance. We know we need to get points and move up the table and we have to play better," Goal.com quoted Solskjaer as saying.
"The first game after the international break is never easy, there's not much time to prepare the game. We know we can play better than this and certainly could have made it comfortable if we had taken chances early on and toward the end. When you don't do that there's' always an edge. It's important to get the win but we didn't have the composure or quality to get the second goal that would have made it more comfortable," he added.
Fernandes has been directly involved in nine of the 13 goals United have scored in this season's Premier League, and Solskjaer praised the Portuguese playmaker's performance in this season so far.
"It says everything, it should be said if you play for Manchester United you should never be afraid of taking a penalty. We want players who want to take the responsibility good and bad and if some of the penalty takers would change their mind after missing I would be disappointed. I know he would want to take it again," said Solskjaer.
United will next take on Istanbul Basaksehir in the Champions League on Tuesday, November 24 and after this match, United will return to action in the Premier League against Southampton on Sunday, November 29. (ANI)