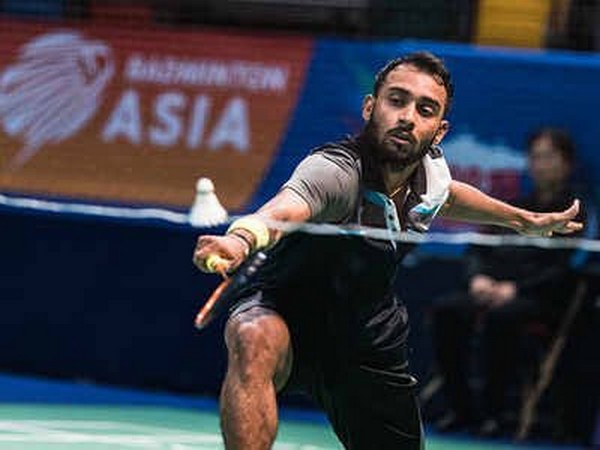 The 54-ranked player in the BWF rankings outclassed his opponent in the first game as he claimed the game by 21-12. In the second game, Xiang made a comeback and registered a victory by 21-17.

In the decider game, 25-year-old Verma got better of his opponent and sealed the game by 21-14 in 72 minutes-long encounter.