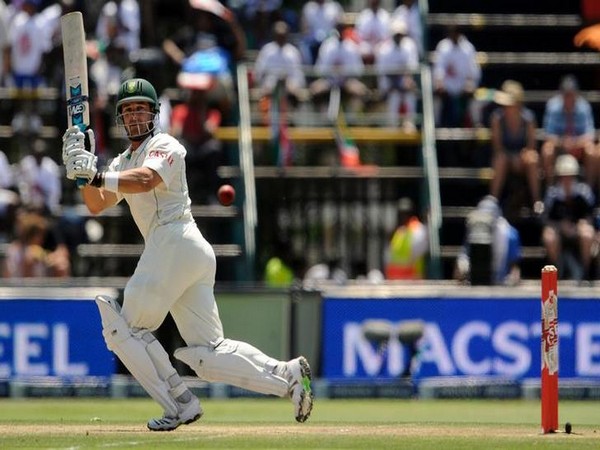 Cricket South Africa had confirmed on March 6 that the Proteas will tour India despite concerns over the coronavirus.
During the tour, South Africa will play three ODIs.
"With regards to handshakes and that type of stuff, it is a concern. You'll probably find that we'll do the same (as England)," sport24.co.za quoted Boucher as saying.
Earlier, England Test captain Joe root had said that the team would not go for handshakes during their tour of Sri Lanka
"It's just a way to stop anything from happening to the guys. I think it's also out of respect for the players around you, not to pass on something that you might have," Boucher added.
The COVID 19 outbreak has forced multiple sporting events around the world to be either cancelled or played behind closed doors.
The first ODI between South Africa and India will be played in Dharamsala on March 12 while the other two matches will be held in Lucknow and Kolkata on March 15 and 18, respectively. (ANI)