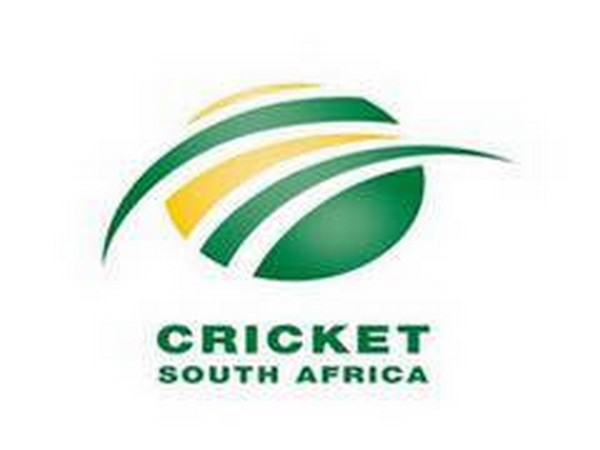 Johannesburg [South Africa], May 13 (ANI): Cricket West Indies (CWI) and Cricket South Africa (CSA) on Wednesday agreed to postpone the women's ODI series, scheduled to begin at the end of the month in Jamaica and Trinidad, as well as the Men's 'A' team series slated to commence in Antigua in June.