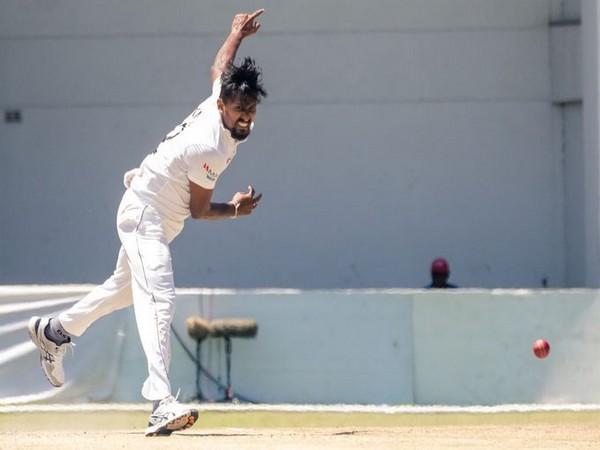 The victory came on the final day of the Test between both teams, when the Srilankan team was chasing only 14 runs to win the match. They completed the chase in 3 overs.
Resuming day five at 30/0, Zimbabwe had a bad start to their day as they were quickly reduced to 41/3 in the 23rd over.
Brendan Taylor and Sean Williams then retrieved the innings for the hosts as the duo put on 79 runs for the fourth wicket, but Suranga Lakmal provided the much-needed breakthrough to Sri Lanka in the 45th over as he dismissed Taylor (38).
Soon after, Williams (39) was also sent back to the pavilion, reducing Zimbabwe to 120/5.
Sri Lanka finally bundled out Zimbabwe for 170 and was set a target of 14 runs for the win. Lakmal picked up maximum wickets for Sri Lanka as he dismissed four batsmen.
In the first innings, Zimbabwe had scored 358, while Sri Lanka scored 515/7 with the help of Angelo Mathews' maiden double ton.
Sri Lanka and Zimbabwe will now take on each other in the second Test from January 27-31. (ANI)