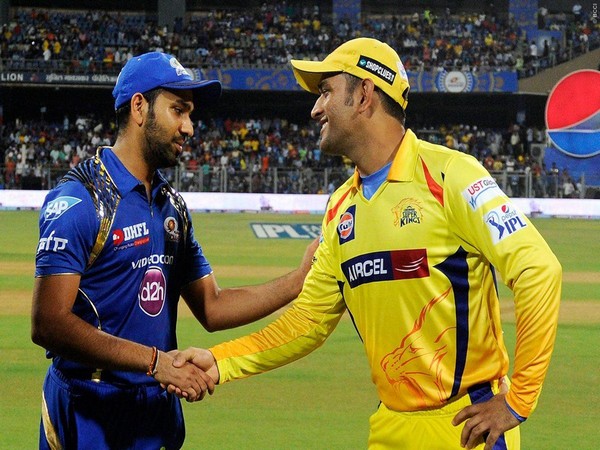 Mumbai (Maharashtra) [India], September 17 (ANI): Ahead of the Indian Premier League (IPL) 13th edition, Star Sports, the official broadcaster of the tournament, have unveiled a star-studded commentary panel that includes some of the finest and most reputed cricket experts across the world to offer detailed match analysis and insights to its viewers.