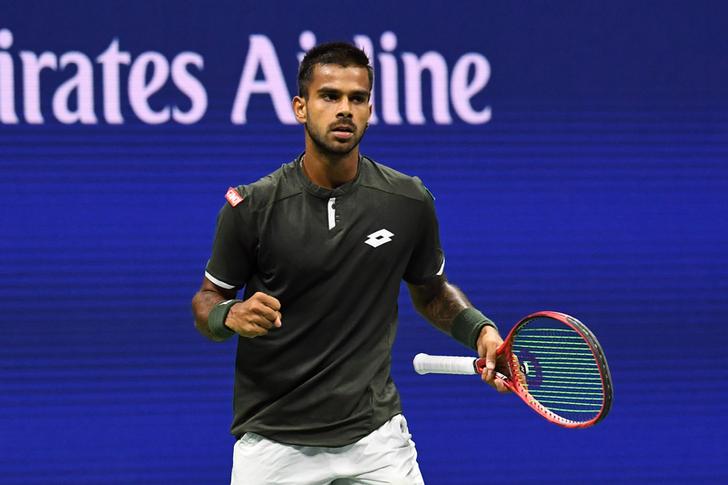 22-year-old Nagal, who has been in good form of late, reaped the benefit of a semi-final finish at the ATP Challenger Campinas in Brazil last week.
On September 30, Nagal had attained the career-best ranking of 135 after he made a giant leap of 26 places.
The rising Indian tennis star had recently made headlines after making his Grand Slam debut against Roger Federer in the recently concluded US Open. He became the first Indian to win a set against Federer in a Grand Slam.
He achieved the feat when he out-classed Federer during the first-round of the match. Nagal ended up losing the match 6-4, 1-6, 2-6, 4-6.
Nagal became the fourth player to take the opening set against Federer at the US Open. (ANI)