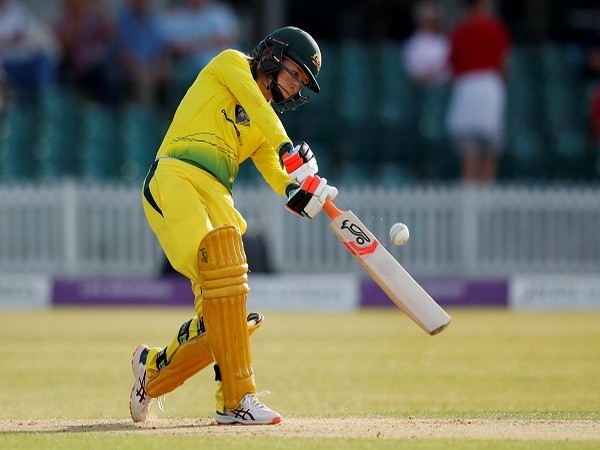 Haynes advised Thunder's management earlier in the year that she intended to take parental leave during the opening rounds of the competition because they'd coincide with Hugo's birth.
However, besides the birth of her son, there have been a series of significant developments outside of Haynes's control that made linking up with Thunder's squad too complex a proposition, including the COVID-19 enforced changes to the competition's structure, two weeks in hard quarantine which would eat into Haynes's parental leave, and the state border restrictions that have been imposed by most Australian states.
One of the other important reasons for her withdrawal from the league is Haynes' hamstring injury which impacted her international series against India.
"I understand the schedule needed to be rejigged due to the ongoing border closures," said Haynes.
"However, the fact it means Sydney Thunder will be on the road for the entire duration of the WBBL along with the mandatory 14 days in quarantine has left me with no alternative but to make myself unavailable," she added.
Haynes told the squad via a video call that becoming a parent was an "incredible experience" for her and partner Leah, and that they both treasured the deep bond that was formed with their son the moment they laid eyes on him.
"As much as I want to be with the team, leaving Leah and Hugo at this stage for such a long period wouldn't be fair on us as a family," said Haynes.
"I've spoken to all the players and staff, and they've been extremely supportive of my decision. It just shows that in matters of the heart, the heart wins. However, I am doing my hamstring rehabilitation with the intention that I can put myself forward to play, but it would be much later in the season and contingent on state borders opening up," she added. (ANI)