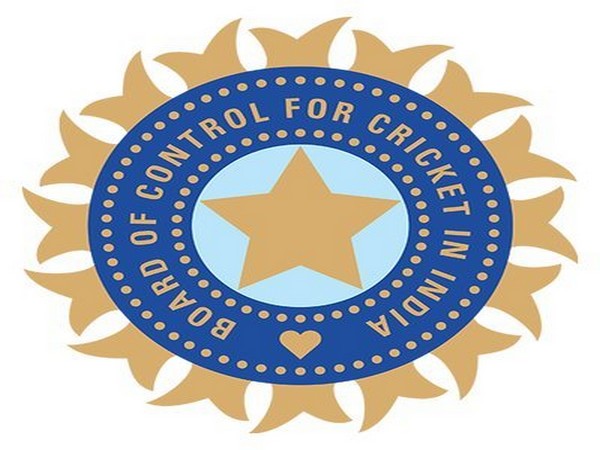 Mumbai (Maharashtra) [India], January 21 (ANI): The Syed Mushtaq Ali Trophy has moved into the knockout stages and the fixtures of the quarter-final stage match-ups are out. The Motera Stadium in Ahmedabad will host the knock out games.

In the fixture sent by the Board of Control for Cricket in India (BCCI) to the competing teams, Karnataka will face Punjab in the first quarter-final on January 26. The second quarter-final will be played between Tamil Nadu and Himachal Pradesh on the same day.
Haryana and Baroda will lock horns for the third knockout game on January 27 while Bihar and Rajasthan will play the last quarter-final match on the same day. Both the semi-finals will be played on January 29 while the summit clash will be held on January 31.
Bihar, Haryana, Baroda, Punjab and Tamil Nadu have won their all five matches in the tournament to qualify for the quarterfinals while Himachal, Karnataka and Rajasthan just lost one game out of their five fixtures to book a spot in the quarter-finals.
Mumbai's exit came as one of the biggest shocks of the ongoing Syed Mushtaq Ali Trophy as they suffered three back-to-back defeats.
Karnataka, who won the Syed Mushtaq Ali Trophy last time around opened their title defence against Jammu and Kashmir on January 10. The BCCI has asked all the teams to report at their respective bases by January 2 as the teams then underwent quarantine in accordance with the state regulatory authorities.
All players and support staff underwent COVID-19 tests on January 2, 4 and 6, at the respective team hotels and after passing the tests, they began with practice sessions from January 8. The BCCI had informed the state associations of the decision to organise the T20 tournament through the mail after having sought feedback from them on how the state bodies wished to see the domestic season pan out. (ANI)