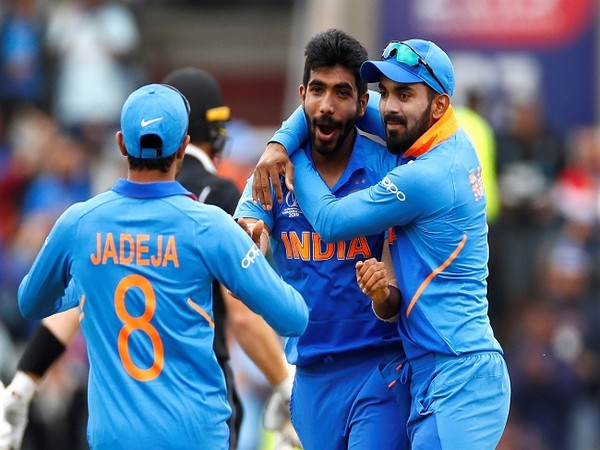 New Delhi [India], August 4 (ANI): The much-awaited high-octane clash between India and Pakistan in the upcoming T20 World Cup will take place on October 24 in Dubai.

Speaking to ANI, sources in the know of developments confirmed the date. "Yes, the arch-rivals will clash on October 24."
Last month, the International Cricket Council (ICC) had announced the groups for the Men's T20 World Cup 2021 to be hosted by the BCCI in Oman and the United Arab Emirates (UAE) from October 17 to November 14. Arch-rivals India and Pakistan have been placed in Group 2 of the Super 12s.
This will see the two teams clash in the group stages of the showpiece event. The groups, selected on the basis of team rankings as of March 20, 2021, see defending champions the West Indies pooled along with former champions England, Australia and South Africa in Group 1 of the Super 12s, with two qualifiers from Round 1 joining them.
Group 2 will comprise of former champions India and Pakistan, New Zealand, Afghanistan and the other two qualifiers from Round 1.
Eight teams will contest the first round including automatic qualifiers Sri Lanka and Bangladesh with the remaining six who booked their spot through the ICC Men's T20 World Cup Qualifier 2019.
Ireland, Netherlands and Namibia join Sri Lanka in Group A, whilst Oman, PNG and Scotland will face Bangladesh in Group B. (ANI)