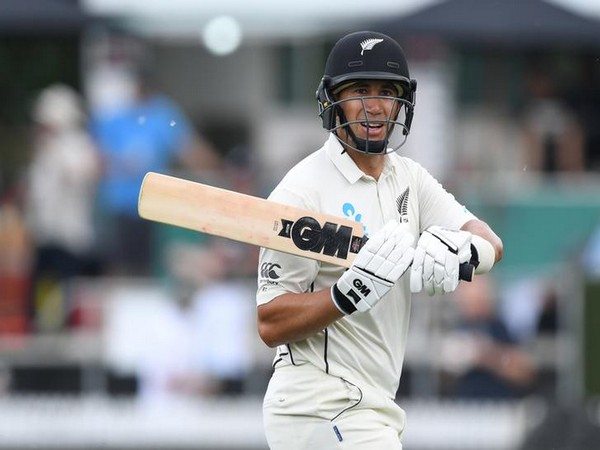 London: New Zealand's Ross Taylor said that injuries change the dynamic of the side but help test the team's depth.

"Probably right from the Sri Lanka series and England, the focus has been on the World Cup. It will be different conditions in Australia but getting those combinations, trying a few different guys out, obviously a few injuries as well which changes the dynamic of the side, but tests the depth out and gives guys opportunities which bodes well for competition for spots," ESPN Cricinfo quoted Taylor as saying.

Matt Henry (left thumb), Tom Latham (right pinky), Seth Rance (achilles), Doug Bracewell (knee), Will Young (right shoulder), and Adam Milne (ankle) are all injured and hence were not considered for selection for the T20I series against India. Pacers Trent Boult (hand injury) and Lockie Ferguson (calf injury) have been ruled out of the T20I series as well.

As the premier tournament will be played in Australia, Taylor stated that they will have to adjust to the different conditions.

"It's the first time a T20 World Cup is there and you watch the Big Bash, there are big boundaries so you are going to have to skin the cat differently than how you play in New Zealand and other parts of the world," he said.

The first T20I between New Zealand and India will be played on January 24.