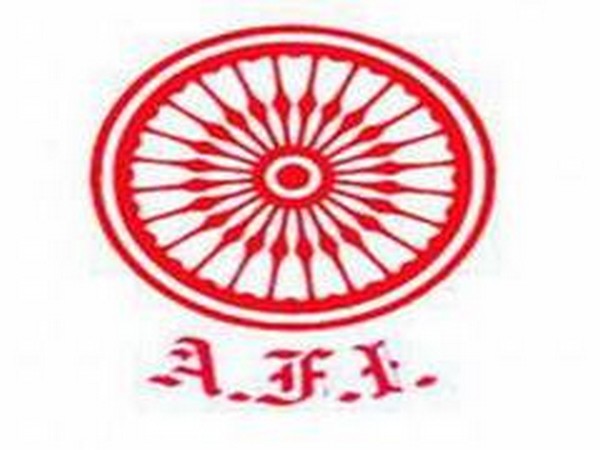 New Delhi [India], Sept 11 (ANI): Ahead of the IAAF World Championships in Doha from September 27, high jumper Tejaswin Shankar has conveyed his inability to compete in the tournament to Athletics Federation of India (AFI) on Tuesday.
In a statement to the AFI, the US-based Shankar said he was in his off-season and not in jumping shape yet and hence declined to compete in Doha.