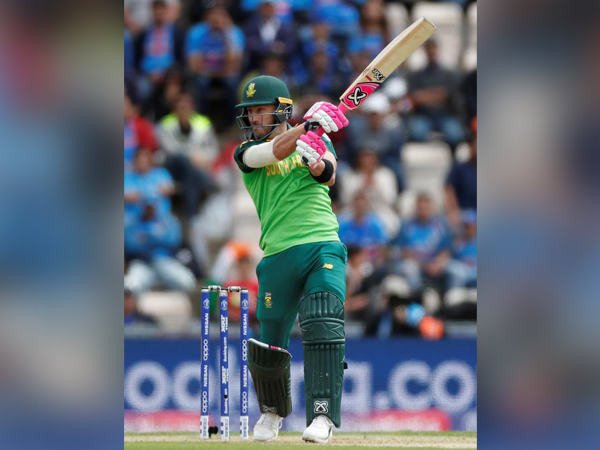 "I can tell you that Temba is back in the side," sport24.co.za quoted Du Plessis as saying.
Bavuma missed the first three Test matches due to a muscle strain. He suffered a Grade 1 hip flexor muscle strain.
England is now leading the series 2-1 after defeating the Proteas in the third Test at Port Elizabeth by an innings and 53 runs.
Du Plessis said that the side need to prepare itself mentally if it wants to make a comeback in the series.
"When you're deep in a series already, the extra time in the nets is not going to make much difference. The challenge for us as a team is how strong we are mentally," he said.
The 35-year-old said that the team's failure to post a big total in the first innings is the reason behind their poor performance against England.
"We know where we have been poor in our gameplans. We haven't scored enough runs in our first innings and that's a basic of Test cricket."
The hosts will take on England in the final Test of the series at Wanderers on January 24.
After the Tests, both teams will lock horns in three ODIs and three T20Is. The first ODI will be played on February 4. (ANI)