Test hundred is always special, this one will remain forever so, says Mayank Agarwal 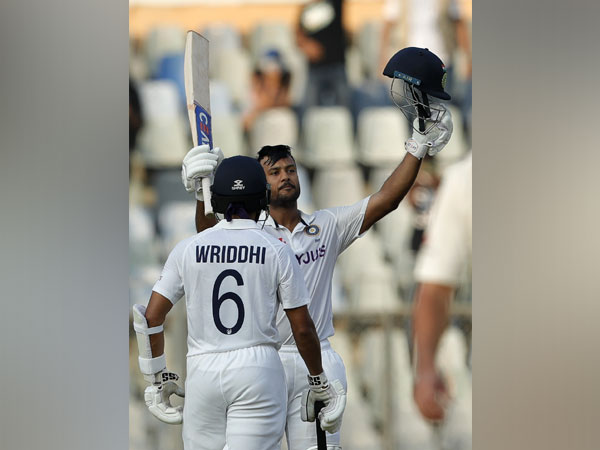