Thank you for bestowing this honour: Kohli on getting stand named after him 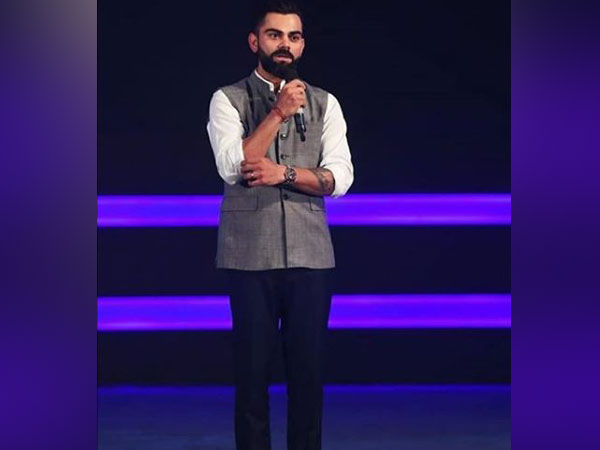 New Delhi [India], Sept 13 (ANI): After getting a pavilion named after him at the "Arun Jaitley Stadium", India skipper Virat Kohli posted series of pictures on Friday and thanked the Delhi and District Cricket Association for bestowing the honour upon him.

The 30-year-old Kohli posted pictures on Instagram and wrote "Thank you @ddcacricketofficial and @indiancricketteam for bestowing this honour upon me. The pavilion will remind me of my journey in life and in cricket but most importantly I hope it will serve as an inspiration for the next generation of young cricketers of our nation," as the caption. 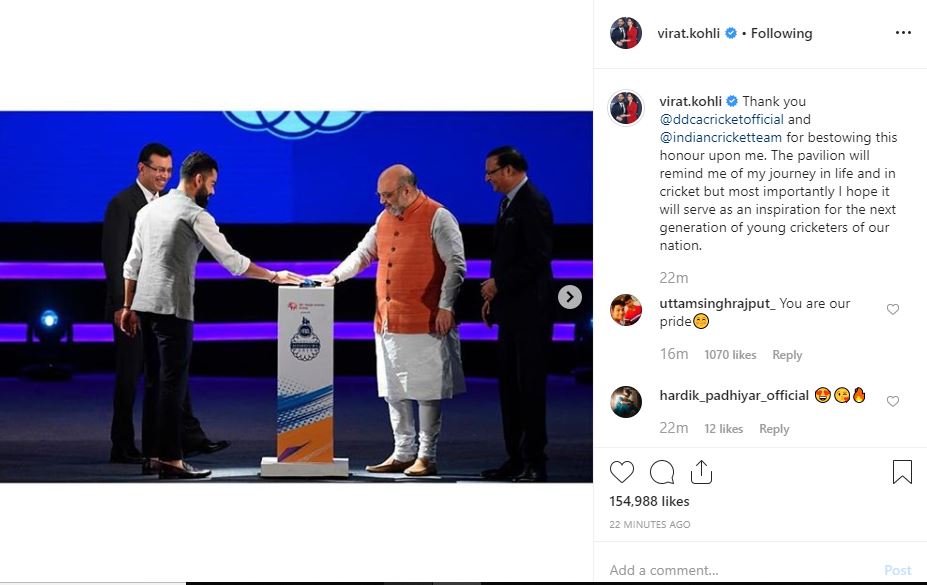 An event was organised to unveil the stand after Kohli and change the name of Feroz Shah Kotla Stadium after late Arun Jaitley. 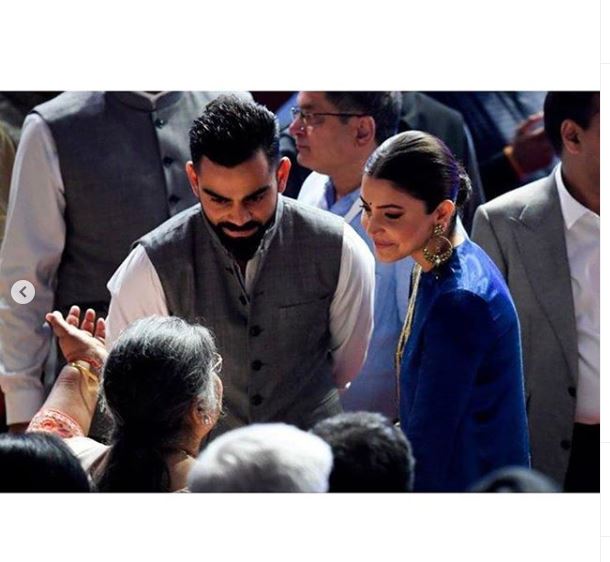 The former finance minister and late BJP leader passed away on August 24. He was at the helm of DDCA for 13 years and helped various young cricketers to make a foray in the sport.
The entire team was present during the event. DDCA President Rajat Sharma, Union Minister for Youth Affairs and Sports Kiren Rijiju and Union Home Minister Amit Shah graced the event. 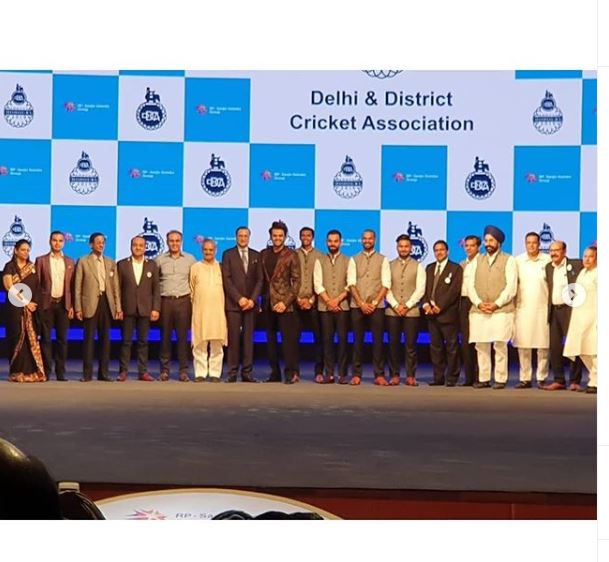 Earlier this month, Kohli surpassed MS Dhoni to become the most successful Indian Test captain.
Kohli had 27 wins to his credit before the Jamaica Test match against Windies, but with victory in the second Test, Kohli took his tally to 28 wins in the longest format of the game.
The 30-year-old now has 28 wins from 48 matches as Test skipper. MS Dhoni had scripted 27 Test wins from 60 matches.
India had registered a comprehensive 318-run win in the first Test match and as a result, Kohli had added yet another feather to his cap, becoming the most successful Indian captain in overseas Tests.
Kohli had gone past former captain Sourav Ganguly to achieve the feat.
This was Kohli's 12th overseas Test victory. He broke the record in his 26th match as skipper on foreign soil.
Ganguly had 11 Test wins from 28 matches.
However, he lost his number one spot in the ICC Test batsmen rankings to Australia's Steve Smith who has a lead of 34 points over Kohli.
India will next face South Africa in three-match T20I series and three-match Test series. (ANI)