There should not be back-to-back series: Rajiv Shukla on India's tight schedule 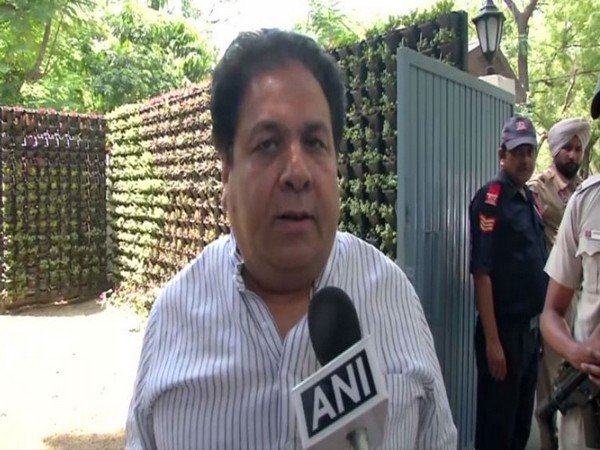 Shukla further said that the Board of Control for Cricket in India's (BCCI) Committee of Administrators (CoA) must give players enough time to acclimatise.
"I agree with @imVkohli that calendar is too hectic. There should not be back to back matches and series as well. Players must get some rest and also enough time to get acclimatised. COA should have kept this in mind before finalising the schedule @BCCI," Shukla tweeted.

India skipper on Thursday jokingly said it is getting 'closer and closer to landing at the stadium straight' while reflecting on the team's tight international schedule.
"It is definitely getting closer and closer to landing at the stadium straight. That is how compressed the gap has become," Kohli had said at the pre-match press conference.
"I think this kind of travel and coming to a place which is seven hours ahead of India time is difficult to adjust immediately. I am sure that these things will be taken into consideration much more in the future," he added.
India just competed against Australia in a three-match ODI series which ended on January 19. The Kohli-led side won the series by 2-1 and now the Men in Blue are in New Zealand to play five T20Is, three ODIs, and two Tests. (ANI)