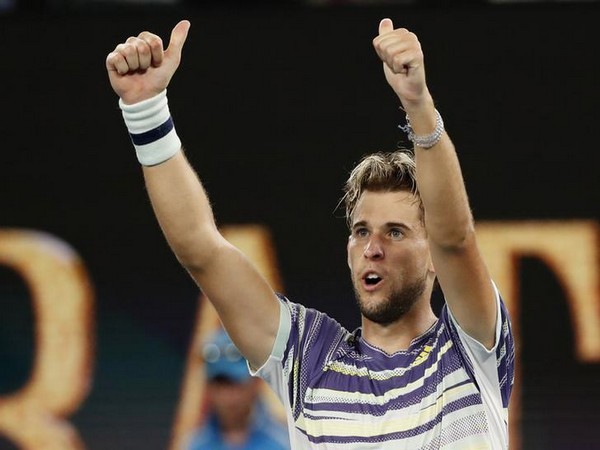 Thiem secured a 3-6, 6-4, 7-6, 7-6 win over the German player.
Zverev outclassed his Austrian opponent in the first set and took the 6-3.
However, Thiem bounced back and clinched the second set 6-4.
In the next two sets, both players gave each other tough competition but Theim kept his nerves and overpowered the German.
Dominic Thiem will take on the Serbian tennis star Novak Djokovic in the finals of the tournament. Djokovic thrashed Roger Federer 7-6, 6-4, 6-3 in the semi-finals of Australian Open. (ANI)