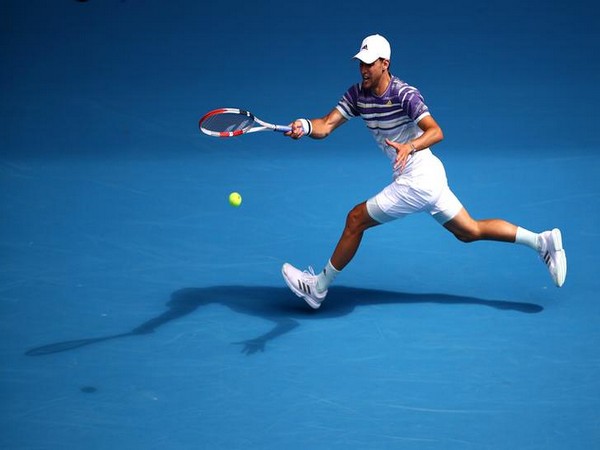 Theim defeated Bolt 6-2, 5-7, 6-7(5), 6-1, 6-2 to reach the third round in Melbourne.
He faced a tough fight by the Australian and it took him five sets, three hours and 22 minutes, to win the match.
Thiem made a comeback in the fourth set after losing the second and third sets.
He will next meet either South African Kevin Anderson or Taylor Fritz of the United States. (ANI)