This is not a joke: Nick Kyrgios slams 'boneheaded decision' to hold Adria Tour during pandemic 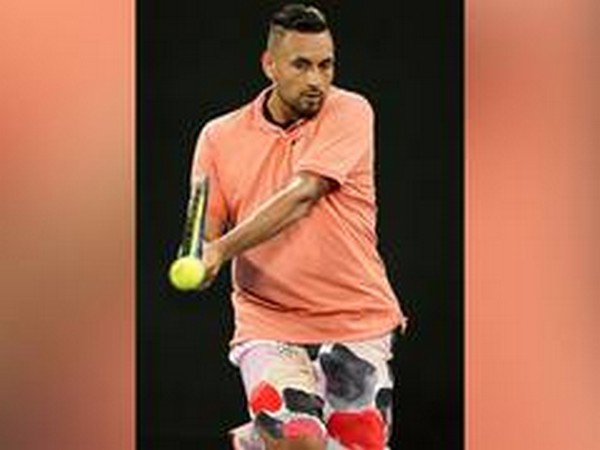 "Boneheaded decision to go ahead with the 'exhibition' speedy recovery fellas, but that's what happens when you disregard all protocols. This IS NOT A JOKE," Kyrgios wrote on Twitter while replying to Borna Coric, who tested positive for coronavirus.
Earlier in the day, Croatia's player, Coric, said he has tested positive for coronavirus. He became the second player to test positive for COVID-19 after Bulgaria's Grigor Dimitrov.
Both the tennis stars had taken part in the charity tennis tournament organised by Novak Djokovic. The charity tennis tournament organised by Djokovic was criticised from all around the corners for going ahead during a pandemic.
Coric had faced Grigor Dimitrov over the weekend in the charity tennis tournament, known as Adria Tour.
The final of the Adria Tour in Zadar has already been cancelled as Grigor Dimitrov tested positive for coronavirus. The final of the charity event would have featured world number one Novak Djokovic and Russian Andrey Rublev.
The opening two rounds of the series were played in Belgrade, Serbia from June 13-14, and Zadar, Croatia from June 20-21.
The Adria Tour, supported by the Novak Djokovic Foundation, featured Djokovic, Austrian Dominic Thiem, Bulgarian star Dimitrov and Croatian pair Coric and Marin Cilic. (ANI)