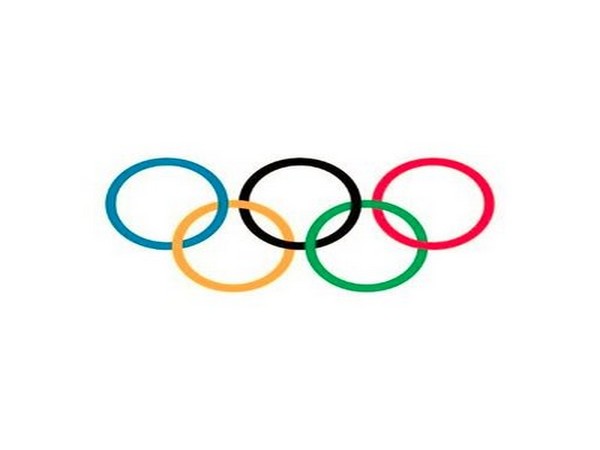 The Asian/Oceanian boxing qualifying event for the Tokyo Olympics 2020 will now be played from March 3 to 11 in Jordan, Amman.
The event was originally scheduled to take place in Wuhan, China, from February 3 to 14 but was rescheduled after yesterday's joint decision by the BTF and the Chinese Olympic Committee (COC) to cancel the competition due to the developments regarding the coronavirus outbreak reported in the Chinese city.
"After a careful review of all alternatives, the BTF approved the proposal of the Jordan Olympic Committee (JOC) today, in order to confirm the competition dates and location as soon as possible, in the best interest of the athletes preparing for the qualifier," IOC statement said.
Logistical and operational details will be shared with National Olympic Committees (NOCs), National Federations and officials in the coming days. (ANI)