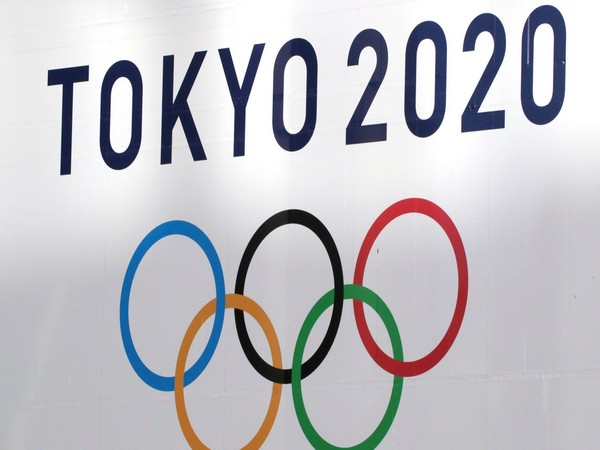 Tokyo [Japan], July 21 (ANI): The head of the Tokyo 2020 organising committee Toshiro Muto has not ruled out the cancellation of the Olympic Games amid the COVID-19 scare.

"We will continue discussions if there is a spike in cases," BBC quoted Muto as a saying when asked at a press conference if the Games might be cancelled even at this late stage.
"At this point, the coronavirus cases may rise or fall, so we will think about what we should do when the situation arises."
The Olympics will kick start on July 23 and will end on August 8, with the Paralympic Games due to start on August 24 and to end on September 5.
Two days out from the opening ceremony of the upcoming Tokyo Olympics, the total Games-related COVID-19 infections have risen to 67.
As per Kyodo News, eight more people related to the Tokyo Olympics have also tested positive for the virus. Organisers of the Tokyo Olympics on Tuesday confirmed that a foreign athlete has tested positive for Covid-19 at the Games Village.
Earlier on Monday, two Mexican baseball players tested positive for COVID-19 before departing for Tokyo. On the same day, a female gymnast from the United States tested positive for COVID-19 at her pre-Tokyo Olympic training camp. The athlete was training in the city of Inzai, Chiba Prefecture ahead of the opening of the Tokyo Olympics.
The Czech Republic's beach volleyball player Ondrej Perusic also came out positive and is currently asymptomatic and is in isolation according to the rules. This was the second case in the Czech team after an official was revealed to be COVID positive (by a test) after the contingent's arrival at the airport. (ANI)