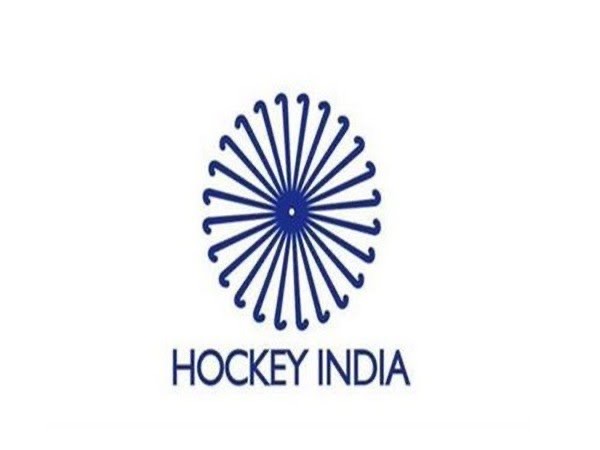 New Delhi [India], July 3 (ANI): Hockey legend Zafar Iqbal has said the current men's hockey team being ranked at the number four spot is in itself a great achievement.

He also said that Tokyo Olympics will be a different kind of challenge and there will be no room for complacency.
"The men's team is ranked 4th in the world which in itself is a great achievement. I kept an eye on their performances in the tour against Argentina, where they played well. I just have to say that the Olympic atmosphere is very different from test games," said Iqbal in an official Hockey India release.
"There is no room for any slip ups or experiments here, and self-belief and self-determination in each player is going to be the most valuable traits for the team," he added.
Iqbal fondly remembers the victorious memories of the Indian men's hockey team's gold medal-winning campaign in the 1980 Moscow Olympics. Reminiscing about the glory, he said: "The memory of 1980 will remain with me forever. It was more than a personal achievement as it was such a big moment for the country as well. It was the 8th gold medal in hockey for the country, which is a record that will surely stand for a long long time."

"It was a tough campaign for us because most of the members in that team were young players and debutants at the Olympics. I believe only Vasudevan Baskaran and Bir Bahadur Chhetri had played in the 1976 Olympics previously. I remember that the final against Spain was a really difficult match. Mohammed Shahid was our key player in the final, and he played extraordinarily that day," he added.

Fondly nicknamed the 'Gentleman of Hockey', Zafar Iqbal had the prestigious distinction of being the flag bearer for the Indian Olympic contingent in the opening ceremony of the 1984 Los Angeles Olympics. He also led the men's hockey team as captain that year. While Iqbal had a distinguished playing career filled with many such highlights, he recalls one particular match as his fondest personal memory.

"I still remember the 1982 Champions trophy encounter against Pakistan in Holland. We were trailing 3-0 against our rivals in the early phase of that game, and we staged a huge comeback to win that game 5-4 in the end. Rajinder Singh Jr. scored 3 goals in that game to lead us to a memorable win. That was a beautiful feeling," he said. (ANI)