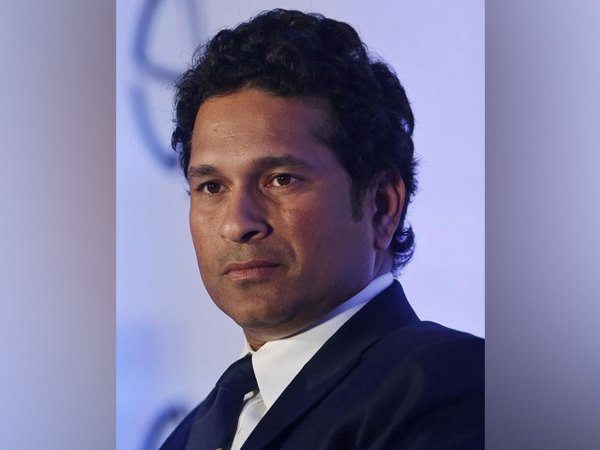 The Tokyo Olympics would be held from July 23 to August 8. The event was slated to be held last year, but it had to be postponed due to the Covid-19 pandemic.
"During the pandemic, all of us have faced challenges including our athletes. They did not give up, they kept on preparing to the best of their ability and I know they are geared up to give their best performance at the Tokyo Olympics. All our athletes have worked really hard, right now, they need our support and good wishes. Let's cheer for India," Tendulkar said in a video posted on his Twitter account.
The Indian Olympic Association (IOA) on Monday had confirmed that boxer Mary Kom and men's hockey team captain Manpreet Singh would be the flagbearers for the Indian contingent at the upcoming Tokyo Olympics. Wrestler Bajrang Punia will be the flagbearer at the closing ceremony.
"The flagbearers for the Indian contingent of Tokyo 2020 for the opening ceremony on July 23rd are Mary Kom and Manpreet Singh." IOA President Narinder Batra said in an official letter.
"The flagbearer for the Indian contingent at the closing ceremony on August 8 will be Bajrang Punia," the letter further stated.
IOA President Narinder Batra also confirmed that the total contingent for the Olympics would be around 126 athletes and 75 officials, and as a result, the total contingent would be around 201.
The contingent comprises 56 per cent of men and 44 per cent of women. It has 76 quota places and will compete in about 85 medal positions. (ANI)