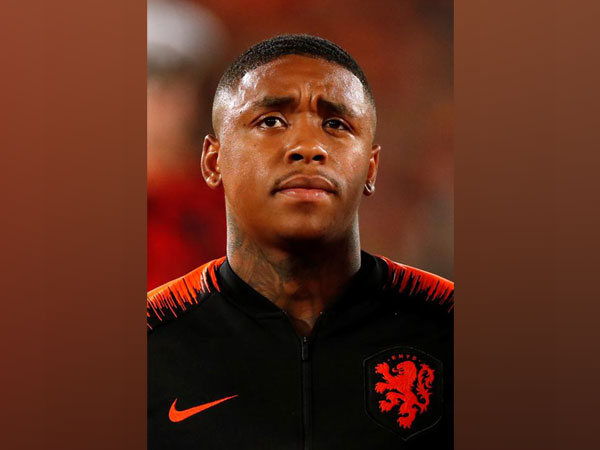 London [UK], Jan 29 (ANI): Tottenham Hotspur signed a contract with Steven Bergwin until 2025 here on Wednesday.
After joining Tottenham, Bergwin felt honoured and said that he will to his full potential for the club.

"It's an honour for me to be here, a dream to play in the Premier League and I will give whatever I have, whatever I can bring, I will give it all for the Club and for this team," the club's official website quoted Bergwin as saying.
The 22-year-old hauled praises at the club and said that he admired Jose Mourinho all his life.
"Just look around the training ground, it's amazing. It's an honour to be here. I just spoke to the manager as well. When I was a young boy I looked up to a coach like Jose Mourinho, now I play for him," he said.
Earlier, Bergwijn represented PSV Eindhoven and had scored 31 goals in 149 appearances for the side. The Dutch national was also the part of three Eredivisie titles winning teams. (ANI)