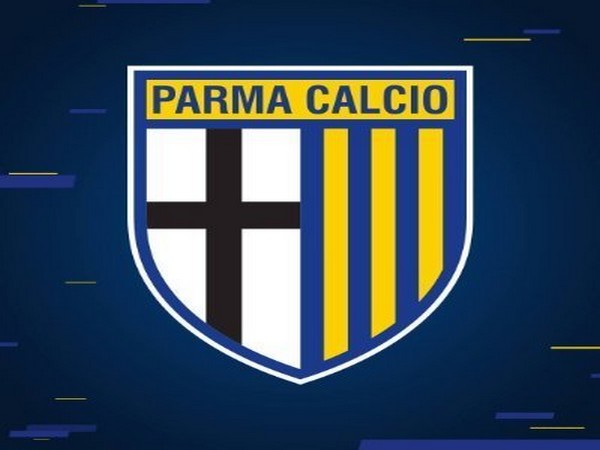 Parma [Italy], May 17 (ANI): Serie A club Parma have announced that two of their players have been sent to quarantine after testing positive for the coronavirus.

As part of a round of testing that included "about 60 people", the Serie A club announced that two players saw their tests come back positive, though they were in "excellent" condition and did not have symptoms.
"At the end of the exams, all the members of the team tested negative for the two swabs for COVID-19 performed within 24 hours, except for two players who tested positive for the first swab and negative for the second," read a club statement.
"The athletes - both in excellent physical and asymptomatic conditions - were however placed in immediate isolation and the team will constantly monitor them," it added.
Italy's Prime Minister Giuseppe Conte has given Serie A clubs permission to start team training on Monday, May 18.
The announcement was made by Conte during a press conference and this comes as a big boost for the restart plans of Italy's football competition.
However, the Prime Minister also made it clear that the league could only start if safety guarantees are met.
Earlier this week, Serie A clubs voted on June 13 as the date for the return of the competition. However, the league requires the clearance from the government to start the Serie A on this date.
The Serie A clubs have already recalled players back to Italy who had returned to their home countries in order to spend lockdown with their families. The competition has been suspended since March due to the coronavirus. (ANI)