Uber Cup: India loses to Japan in quarters, bows out of tournament 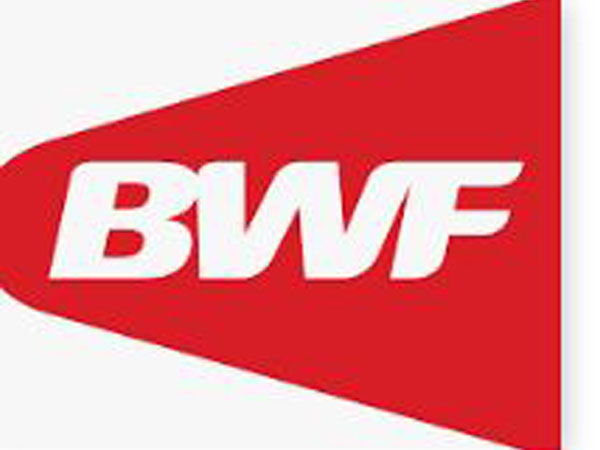 Aarhus [Denmark], October 14 (ANI): The Indian women's badminton team on Thursday bowed out of the ongoing Uber Cup after suffering a defeat against Japan in the quarter-finals.

Malvika Bansod lost her match to world number five Akane Yamaguchi 12-21, 17-21 in the first match of the quarter-final tie.
The duo of Tanisha Carsto and Rutaparna Panda then lost their match against yuki Fukushima and Mayu Matsumoto 8-21, 10-21 and this gave Japan a 2-0 lead in the encounter.
Aditi Bharat then lost her match against Sayaka Takahashi and after this, Japan went on to seal the five-match affair.
Earlier in the day, the men's badminton team suffered a 1-4 defeat against China in their last group-stage match.
The men's badminton team will now square off against Denmark in the quarterfinals on Friday. (ANI)