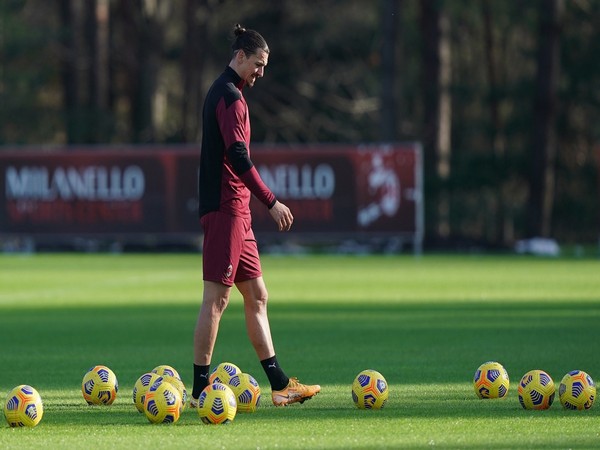 The former Manchester United, Barcelona, Inter Milan and Juventus striker is being rested as a precaution after feeling pain in his Achilles tendon during training on Tuesday morning, as per Sky Sports.
The 39-year-old Swedish striker will now play no part in the European heavyweight clash at Anfield for the AC Milan. The trip to Liverpool will be Rossoneri's first Champions League match since they were eliminated from the competition by Atletico Madrid at the round of 16 stage in March 2014.
Notably, Liverpool and AC Milan have only met on two occasions in European competitions, with both matches being Champions League finals. The Reds won on penalties in 2005, but the Rossoneri gained revenge with a 2-1 victory in Athens in 2007.
AC Milan's last victory against an English team was in February 2012, when they beat Arsenal 4-0 in the Champions League. (ANI)