Umar Gul retires from all forms of cricket 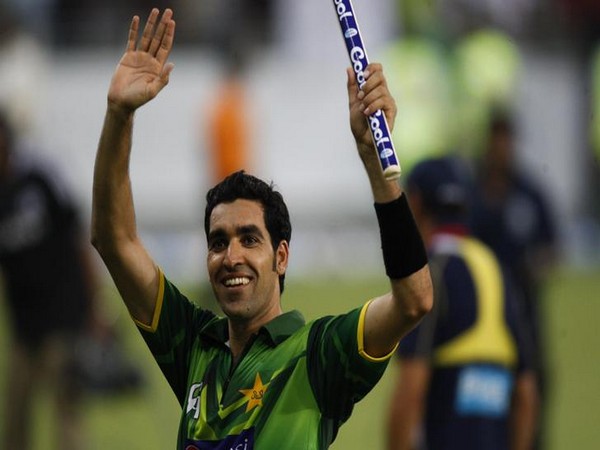 Rawalpindi [Pakistan], October 17 (ANI): Former Pakistan pacer Umar Gul has announced his decision to retire from all forms of cricket.

Gul signed off on his 20-year professional career on Friday after Balochistan failed to qualify for the National T20 Cup semifinals.
The 36-year-old pacer burst into the circuit in the ICC U19 Cricket World Cup 2002 in New Zealand by claiming 11 wickets at 12.72. The lanky pacer played 125 first-class, 213 List-A and 167 T20 matches, in which he collected 987 wickets. In a 237-match international career from 2003 to 2016, Gul captured 427 wickets.
He played professional cricket in Australia, England, India and Sri Lanka, representing Western Australia, Gloucestershire, Sussex, Kolkata Knight Riders and Uva Next, respectively, while his domestic sides were HBL, Multan Sultans, North West Frontier Province (now known as Khyber Pakhtunkhwa), PIA, Peshawar and Quetta Gladiators.
"It has been an honour to represent my club, city, province and country at various levels for two decades. I have thoroughly enjoyed my cricket, which has taught me the values of hard work, respect, commitment and determination. During this journey, I have had the pleasure of meeting numerous people who have helped and supported me in some way. I want to thank all those people as well as my teammates and peers for their support," Gul said in an official release issued by Pakistan Cricket Board (PCB).
"I owe a big thank you to the fans who supported me throughout my journey. They have been an inspiration, especially at times when the going was not great. Lastly, I thank my family for standing firmly behind me throughout my career and helping me to cherish my dreams of not only playing cricket but traveling across the country and globe. They have sacrificed a lot, while I too have missed their presence and company," he added.
Gul was the leading wicket-taker in Pakistan's run to the 2007 World T20 final and he was also the leading wicket-taker in the 2009 T20 World Cup which Pakistan managed to win.
He had built a reputation as the best yorker bowler in the T20 format. (ANI)