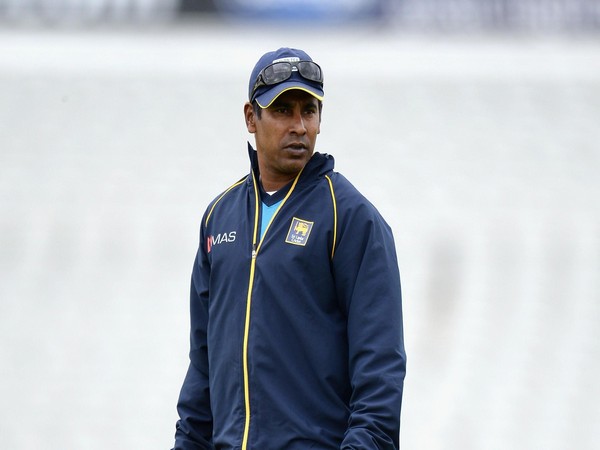 Colombo [Sri Lanka], February 22 (ANI): Former Sri Lanka pacer Chaminda Vaas on Monday decided to resign from his post as Sri Lanka's bowling consultant. Vaas has also informed that he will not be available to tour West Indies as a member of the support staff.

The resignation came hours before the team was scheduled to depart for West Indies. Sri Lanka Cricket (SLC) has said that Vaas' resignation has come due to some personal monetary gain.
"It is particularly disheartening to note that in an economic climate such as the one facing the entire globe right now, Vaas has made this sudden and irresponsible move on the eve of the team's departure, based on personal monetary gain," SLC said in an official statement.
"The management of SLC, and indeed the entire nation, hold Vaas in high esteem as a cricketer who has excelled for his country. His years of yeoman service have been appreciated and rewarded over the years both in status and in kind. In such circumstances, it is extremely disheartening that a legend such as Chaminda Vaas has resorted to holding the administration, the cricketers, and indeed the game at ransom, by handing in his resignation at the eleventh hour," it added.
The SLC also said that Vaas decided to resign citing the administration's refusal to accede to an unjustifiable demand for an increased USD remuneration.
Last week, Vaas was named as the fast bowling coach of Sri Lanka for the upcoming tour of the West Indies.
During his illustrious career for Sri Lanka, Vaas took 355 Test wickets from 111 matches and 400 ODI wickets from 322 games.
Sri Lanka will tour West Indies to play the all-format series, starting on March 3. The Sri Lankan team will leave for the Caribbean on Tuesday. During the tour, Sri Lanka will play three T20Is, three ODIs, and two Test matches, under a bio-secure environment in Antigua from March 3 to April 2.
The three T20I matches will be played on March 3, 5, and 7 at the Coolidge Cricket Ground, Antigua, while the ODI series will be played at the Sir Vivian Richards Cricket Stadium, Antigua on March 10, 12, and 14.
The first Test match will start on March 21, and the second Test will commence on March 29. (ANI)