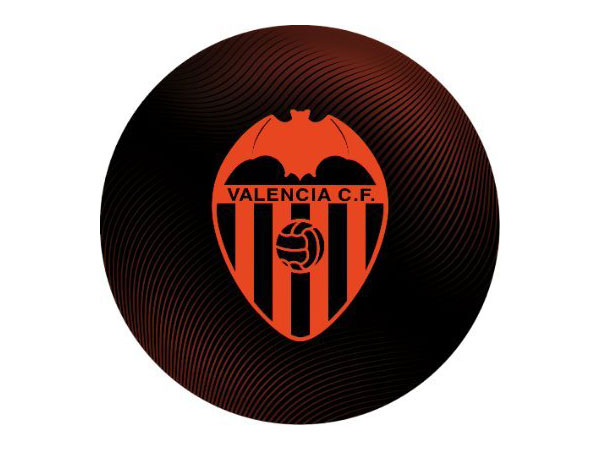 Valencia CF thanked Toral and wished him the best for the future.
"The club wish to thank Marcelino for his hard work and dedication during his time as coach, and wish him the best of success for the future," the statement said. (ANI)