'Very strange, we miss our fans': Dortmund manager on playing behind closed doors 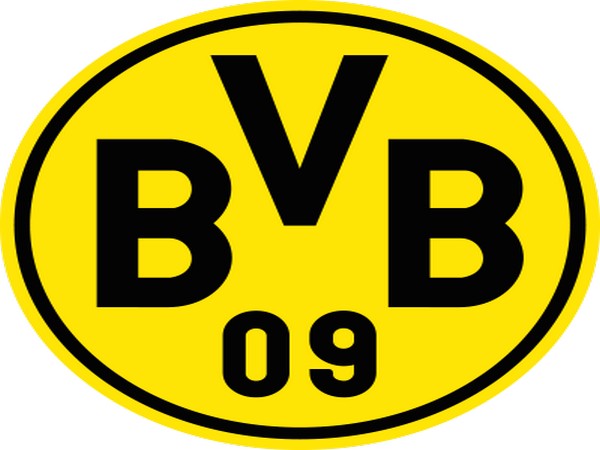 Dortmund [Germany], May 17 (ANI): After thrashing Schalke 4-0 on Saturday, Borussia Dortmund manager Lucien Favre felt happy with his side's performance but termed the experience of playing behind closed doors as 'very strange'.

The Bundesliga became the first major European league to return from its coronavirus suspension on Saturday, with the Revierderby between Dortmund and Schalke the highlight of the weekend's set of fixtures.
"4-0 against Schalke - that's quite good. The key was that the team played well together, also defensively. That was very, very special," Goal.com quoted Favre as saying.
Favre admitted that he misses club fans on the stadium and without them, it was a completely different game.
"You shoot at the goal, make a top pass, a goal - and nothing happens. That's very, very strange. We really miss our fans," he said.
"It was a completely different game than usual. It's hard to judge how good the game was. I had the feeling that it wasn't as committed as planned. The players were very focused on their task," the manager added.
Erling Haaland struck the opening goal of the match. Raphael Guerreiro scored a brace while the last goal of the match was registered by Thorgan Hazard.
During the Bundesliga return, many significant changes were there to see for the viewers watching on television. There were no customary handshakes before the start of the match as both teams came out to the playing field from different sides of the ground.
To maintain the social distancing norms, substitutes were sitting at 1.5m distance from each other with their masks on.
While celebrating a goal, players did not come close to each other and they obeyed the German government's order of following physical distancing.
With this win, Dortmund is now placed at the second place in the Bundesliga standings with 54 points from 26 matches. They are just one point away from table-toppers Bayern Munich. (ANI)