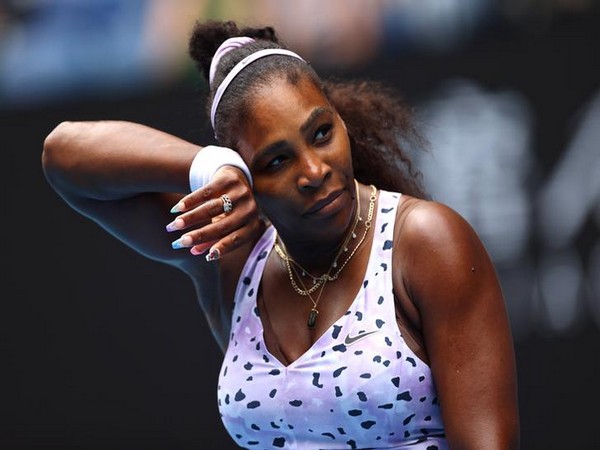 Qiang, the number 27 seed, outclassed 23-time Grand Slam winner in three sets 6-4, 6-7(2), 7-5. Williams is currently placed at the ninth spot in the WTA rankings.
After winning the first set, Williams came back strong in the second set which ended on a tie-breaker. In the final set, the Chinese stayed calm to overcome her opponent.
In their last encounter, Williams ousted Qiang in 44 minutes at US Open to win the match 6-1, 6-0.
Into the fourth round at the Australian Open for the first time, Qiang will take on Tunisia's Ons Jabeur, who defeated the retiring Caroline Wozniacki, 7-5, 3-6, 7-5 earlier in the day to advance. (ANI)