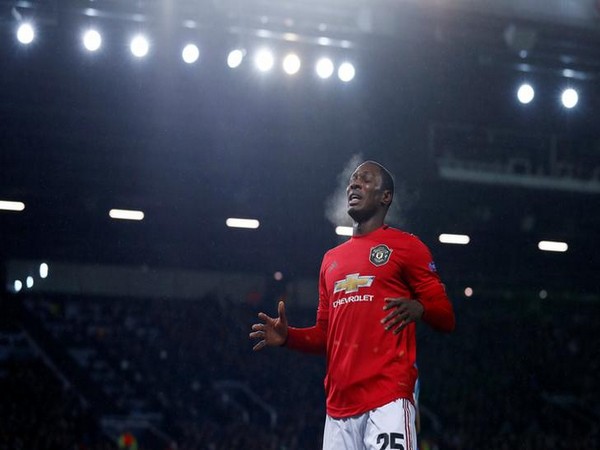 Manchester [UK], Mar 5 (ANI): Ahead of the clash against Derby County in the FA Cup, Manchester United's Odion Ighalo on Thursday said that Wayne Rooney is his idol.

"Wayne Rooney is always an idol, like many players at United," the club's official website quoted Ighalo as saying.
In August 2019, Manchester United legend Rooney joined Derby County as a player on an initial 18-month contract until the summer of 2021, with the option of a further year.
30-year-old Ighalo said that Rooney is a fighter on the pitch and a great goalscorer.
"He's a good guy. He is a fighter on the pitch, he fights until the end, from the start until the finish. He's somebody I've seen that never gives up in the game, and he's a good goalscorer," he said.
Rooney's career with Manchester United is best summed up with figures. In 537 games, he scored 253 goals.
He surpassed Sir Bobby Charlton's goalscoring record and remains the Red Devils' all-time leading goalscorer.
Ighalo heaped praise on Rooney and said that Derby County is more confident due to the presence of Rooney in the team lineup.
"He's a great player. Good techniques, he has a good shot, good runs and, when Derby County have Wayne Rooney in their team, it gives them more confidence because he has done a lot in football and in England," he added.
Manchester United will take on Derby County on March 6. (ANI)