We are proud of you; never lose hope: Tendulkar after India suffer defeat in Women's T20 WC final 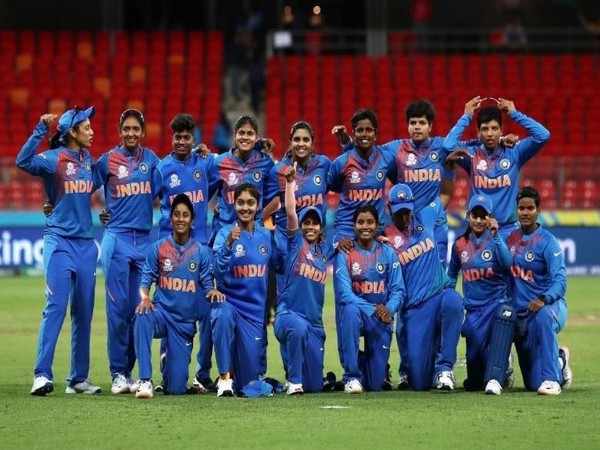 New Delhi [India], Mar 8 (ANI): After India suffered a massive defeat in the ICC Women's T20 World Cup final against Australia, former cricketer Sachin Tendulkar urged the Harmanpreet Kaur-led side not to lose hope and that he was proud of them.

Tendulkar took to Twitter to write: "Congratulations to Australia for winning the @T20WorldCup. It was a tough day for #TeamIndia. Our team is young and will grow into a solid unit. You have inspired many across the globe. We are proud of you. Keep working hard and never lose hope. It will happen one day.#INDvsAUS."
On the other hand, the Board of Control for Cricket in India (BCCI) President Sourav Ganguly wrote: "Well done the Women's team @bcci @JayShah .. Two back to back World Cup finals .. but we lost .. u we're super .. we will get there someday .. love the team and players."
Australia displayed an all-round performance to defeat India by 85 runs to win their fifth title at the Melbourne Cricket Ground (MCG).
After opting to bat first in the decider, Beth Mooney and Alyssa Healy played knocks of 78 and 75 runs respectively to take Australia's score to 184/4 in the allotted twenty overs.
During India's chase, Megan Schutt and Jess Jonassen picked four and three wickets respectively to bundle out India on 99 runs. (ANI)