We could have done much better: Adrian disappointed over Liverpool's draw against Shrewsbury 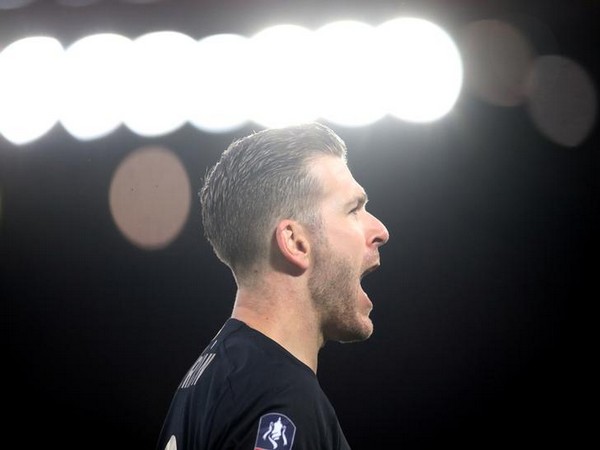 Liverpool [UK], Jan 27 (ANI): Liverpool's goalkeeper Adrian is disappointed over his club's draw against Shrewsbury and admitted that they could have done much better.

"We are really disappointed obviously because we could have done much better than our performance tonight," the club's official website quoted Adrian as saying.
Liverpool witnessed a 2-2 draw against Shrewsbury on Sunday in FA Cup. Adrian said they will have to criticise themselves and perform like the are doing in the Premier League.
In Premier League, Liverpool top the points table with 67 points, 16 points ahead of the second-placed Manchester City.
"They deserve all the respect we give them. We respect all the rivals obviously but when we are on the pitch it's 11 against 11, so you give everything for the result," he said.
"At the end, they got a draw and obviously it's like a win for them because we have to play the second game now at Anfield. But we need to have a look at ourselves and criticise ourselves because we are most critical of ourselves and try to improve and keep doing like we are doing in the Premier League," Adrian added. (ANI)