We deserved to win: Ralph Hasenhuttl on Southampton's win over Norwich City 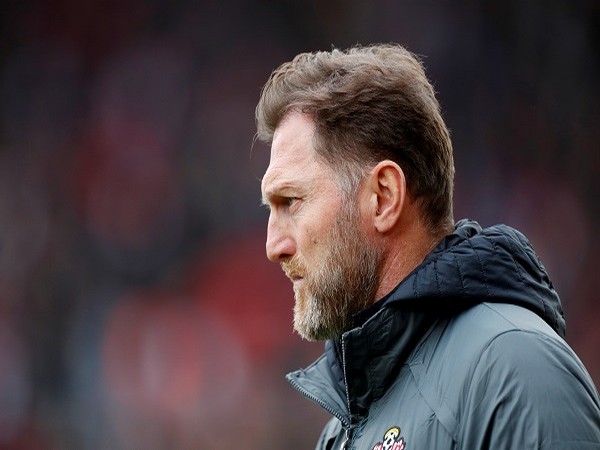 Southampton [UK], June 20 (ANI): After their victory over Norwich City in the Premier League match, Southampton FC manager Ralph Hasenhuttl on Friday (local time) said with their very "committed and organised" performance, the side deserved a win.

Southampton defeated Norwich City by 3-0 in a match mostly dominated by the Saints.
The opening goal of the match was struck by Danny Ings in the 49th minute. Ings picked out the far corner to give Southampton the lead.
"The first 10 minutes we had a few problems trying to get into the game against a very aggressive opponent. Ingsy got the opener - like very often. It's a new situation and nobody knows how good we are in the moment," the club's official website quoted Hasenhuttl as saying.
"We showed a very committed and a good organised performance. It was a deserved win. We've been working hard the last few weeks to push again for 90 minutes, without our fans. Because normally they help us to win games but today we tried to be sharp without them," he added.
This splendid win over Norwich City lifted Southampton above Newcastle United into 13th spot with 37 points from 30 games.
Southampton will next lock horns with Arsenal on June 25. (ANI)