We missed chances in initial phase: Owen Coyle on losing to ATK in ISL final 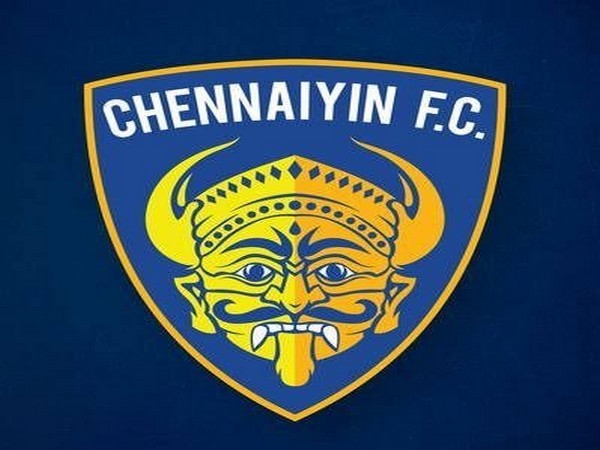 Panaji (Goa) [India], Mar 15 (ANI): After losing the Indian Super League (ISL) summit clash against ATK, Chennaiyin FC head coach Owen Coyle said the side failed to convert chances initially which made them suffer a 3-1 loss and took away their third title.

"Goals can change games. We had a few easy chances to go ahead in the initial phase but couldn't take them. And that's what decides a game sometimes. So, if you look at it tonight, there were two things from our perspective. One, we weren't clinical enough with our chances and secondly, I felt ATK's last two goals were certainly avoidable," ISL quoted Coyle as saying.
The match was played behind closed doors in the wake of the coronavirus outbreak. Javi Hernandez (10') and Edu Garcia's (48') goals put ATK on the dominating position but Nerijus Valskis (69') reduced their advantage to set up a tense end to the contest.
Hernandez's late-strike in the injury time (90+4') confirmed the third title in the ATK's cabinet. ATK had the 1-0 lead in the first half courtesy to the sole goal scored by Hernandez.
"As a whole, there's no doubt what we offered to the game. I think ATK will be very relieved to get away with the trophy given what we brought to the game. But that's how football is at the highest level," said Coyle.
For Coyle, ATK's goalkeeper Arindam Bhattacharya was the best performer of the night as he saved many shots and was outstanding in the match.
"We had almost 70 per cent possession but ultimately if you don't take your chances, it will come back to haunt you. However, I have to say ATK's goal in the first half was a wonderful finish and credit to them. The man of the match for me was their goalkeeper Arindam Bhattacharya. He was truly outstanding tonight. I think I have to give credit to ATK for winning," he added. (ANI)