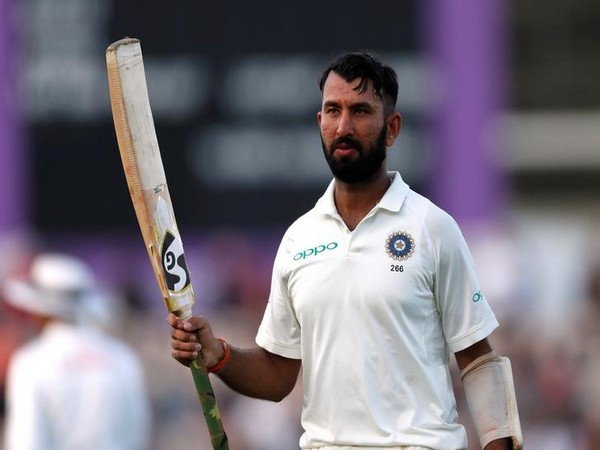 Melbourne [Australia], May 23 (ANI): Australia pacer Pat Cummins has said that the team would have to outlast Cheteshwar Pujara if they want to win the series against India later this year.

India and Australia are slated to play a four-match series later this year.
"He had a mammoth series for them (in 2018-19). He's one of those players that will take his time, he is in his own little bubble and he doesn't get disturbed by too much. We have got to find a way to outlast him if he bats the way he did last time. There was not too much in the pitch so you couldn't manufacture anything," cricket.com.au quoted Cummins as saying.
"So I think we need to take our medicine a bit more and try and outlast him. But we'll wait and see. Hopefully the wickets are a bit bouncier and we have got a few more options," he added.
During 2018-19, India managed to defeat Australia at home for the first time in a Test series.
In the four-match series, Pujara managed to register three centuries in Adelaide, Melbourne, and Sydney to be the backbone of India's 2-1 series victory.
All international cricket has been suspended since March due to the coronavirus pandemic.
However, both India and Australia have said that they are looking forward to playing the Test series later this year.
Earlier this year, Australia displaced India as the number one team in the ICC Test rankings.
In the World Test Championship (WTC) standings, India is at the pole position while Australia is placed at the second spot. (ANI)