We'll be ready for India this time, says Pat Cummins 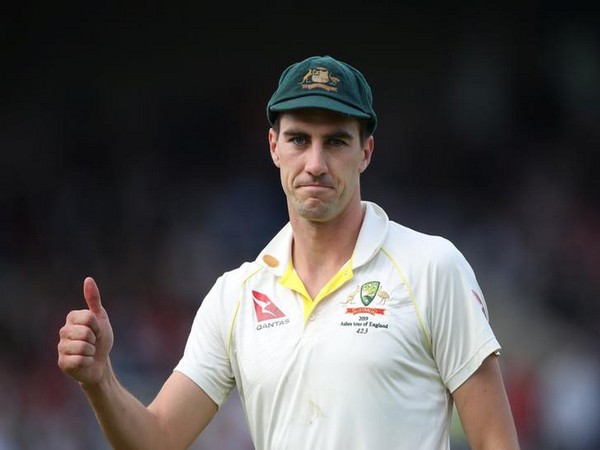 Melbourne [Australia], May 23 (ANI): Ahead of the four-match Test series against India later this year, Australia pacer Pat Cummins said that the team will ready for the Men in Blue when the cricketing action starts.

Australia had lost the home series against India in 2018-19.
"I think we will be ready for them this time. Everyone's a little more experienced this time because obviously we've got a couple of class batters back in the side and someone like Marnus has played a bit more and done brilliantly. So I feel like we are in a better position," cricket.com.au quoted Cummins as saying.
During the 2018-19 series, Australia was without the services of David Warner and Steve Smith as the duo was facing a one-year ban for their role in the ball-tampering scandal against South Africa.
In 2019, the duo staged a comeback into the Australian lineup, and the Australian side also has Marnus Labuschagne, who had a briliant 2019-20 season.
During 2018-19, India managed to defeat Australia at home for the first time in a Test series.
In the four-match series, Pujara scored three centuries in Adelaide, Melbourne, and Sydney and was the backbone of India's 2-1 series victory.
All international cricket has been suspended since March due to the coronavirus pandemic.
However, both India and Australia have said that they are looking forward to playing a Test series later this year.
Earlier this year, Australia displaced India as the number one team in the ICC Test rankings.
In the World Test Championship (WTC) standings, India is at the pole position while Australia is placed second. (ANI)