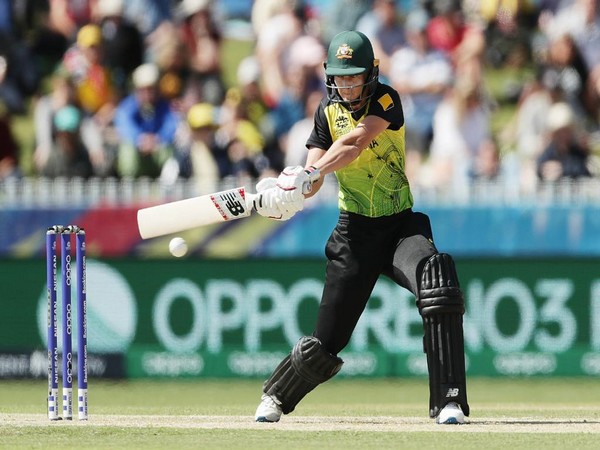 Sydney [Australia], Mar 6 (ANI): Ahead of the Women's T20 World Cup finals against India, Australia skipper Meg Lanning has said that the side is geared up for a fight and will go out to win the tournament.

Australia managed to defeat South Africa in the semi-finals while India progressed to the finals as their match against England was abandoned due to rain.
"We never came into this World Cup thinking it would just happen and it was going to be easy. We knew it was in for a fight and that's exactly what happened. We weren't owed anything. We're not here to defend it, we're here to win it," ICC quoted Lanning as saying.
"We've had a lot thrown at us this tournament and to be able to come together at a really big moment is certainly special. We'll enjoy the win knowing there's something massive coming up in the next few days," she added.
Australia has won the Women's T20 World Cup four times, and the side would be looking to win their fifth title. Star all-rounder Ellyse Perry has been ruled out of the tournament, but it has not hampered the side's momentum.
"It hasn't been a smooth journey to the final. You sit down at the start of the tournament and think about how things might go, and none of that has happened for us really, but that doesn't mean we can't get a result, and that's the attitude we've got," Lanning said.
"I think different players have stood up at different times, and we've had to adapt our game style, and that's fine. We've got the players to do it," she added.
Australia and India will lock horns in the finals of the Women's T20 World Cup on March 8 at the Melbourne Cricket Ground (MCG). (ANI)