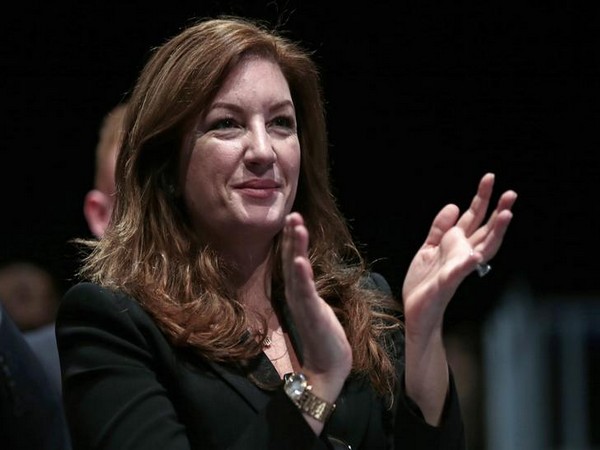 Leeds [UK], Mar 16 (ANI): West Ham vice-chairman Karren Brady defended herself after facing a backlash for suggesting that the Premier League season should be declared ''null and void" amid the coronavirus outbreak.

"The PL hopes that an interlude of three weeks from today will enable it to restart but that may well be dreamland," Goal.com quoted Brady as saying.
"So what if the league cannot be finished? As games in both the PL and in the EFL are affected, the only fair and reasonable thing to do is declare the whole season null and void," he added.
Brady's comments especially angered Liverpool supporters, following which she issued a statement on Twitter on Sunday.
Brady wrote, "Everyone agrees that LFC deserve to win the title. The Premier League and EFL are doing all we can to ensure the season is finished. Including suspending games, isolating players, and if required playing games behind closed doors and into the summer months."
"My point was safety of fans, players, staff come first and if the remaining games just cannot be played the only fair and reasonable thing is to declare [the] season null and void," she added.
Matches in the Premier League and EFL have been suspended until April 3 at the earliest, with most top-tier clubs facing nine remaining fixtures.
Brady indicated that she feels awarding Liverpool the title, or indeed relegating the clubs currently in the bottom three, would be unjust if the remaining fixtures cannot be fulfilled. (ANI)