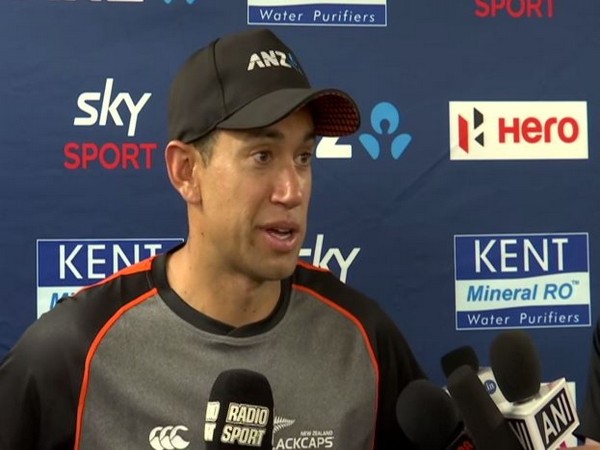 Taylor on Sunday became the first New Zealand male cricketer to play 100 T20I and scored 53 in the match. Despite his brilliant performance, India managed to thrash the hosts by seven runs in the fifth T20I.
"It was nice to contribute and play 100 games but I think the whole series has been disappointing by the way we put ourselves in good positions and fail to capitalize on that... You cannot give this Indian side an inch and we gave them a lot more than that and they took advantage of that," Taylor said in the post-match press conference.
With this victory, India whitewashed New Zealand in the five-match T20I series.
New Zealand were in a comfortable position after the conclusion of 10 overs as they only needed 66 runs off 60 balls. However, the continuous fall of wicket prevented them from chasing the target of 164 runs set by the visitors.
Taylor termed Indian pacer Jasprit Bumrah, who picked three wickets in the match, a 'world-class bowler'.
"The game is normally comfortable when the scenario is 66 off 60 balls. But when you got a world-class bowler like Bumrah and he is an x-factor for them. They (Indian bowlers) put us under pressure and we gave away wickets at different times," he said.
India will now take on New Zealand in a three-match ODI series, starting from February 5. (ANI)