Will give our best against Australia Legends, says Rangana Herath 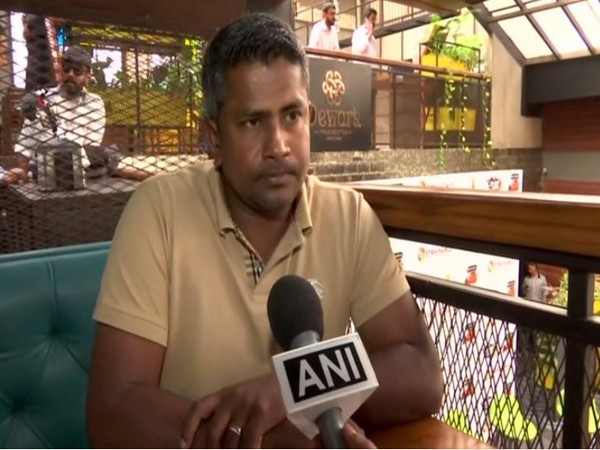 Mumbai (Maharashtra) [India], Mar 5 (ANI): Ahead of clash against Australia Legends in the Road Safety World Series, Sri Lankan spinner Rangana Herath on Thursday said playing against Andrew Symonds and Brett Lee will be great and the side will perform to the fullest of their abilities against the Kangaroos team.

" We had a few practise session back at home and we are having another two practise session here. This is going to be an interesting match against Australia. Playing against Andrew Symonds and Brett Lee so we are looking forward to it. We will give our best for that game," Herath told ANI.
Herath and Farveez Maharoof were present at the launch event of Sri Lanka Legend's jersey. 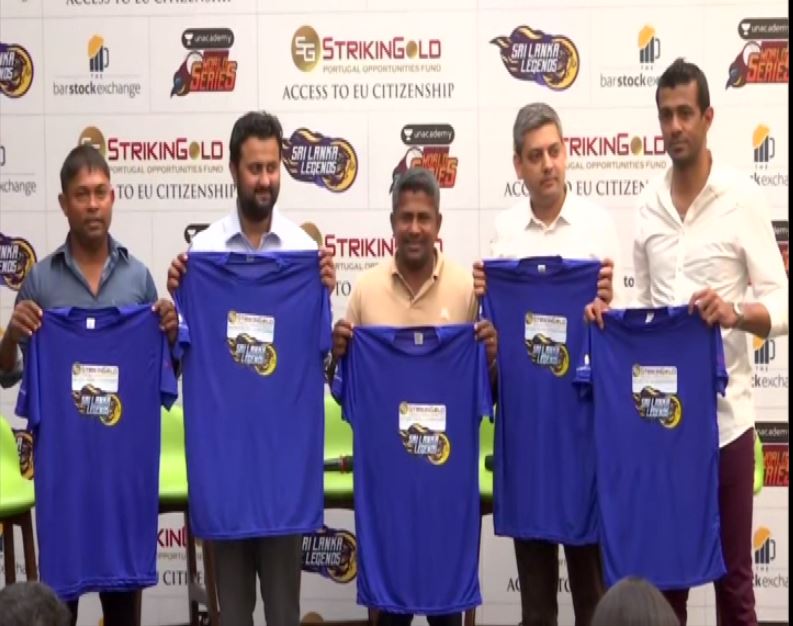 Sri Lanka Legends will play against Australia Legends on March 8.
Road Safety World Series, a five-nation T20 cricket tournament, will showcase some of the biggest names in cricket from India, Australia, Sri Lanka, West Indies, and South Africa.
Herath emphasised that people should follow traffic rules and drive safely.
"We need to obey the rules, especially we need to drive safely so you need to have discipline at the same time," he said.
Earlier today, India entered its first finals of the ICC Women's T20 World Cup as the side's semi-final clash against England got abandoned due to rain at the Sydney Cricket Ground. There were no reserve days for the semi-finals and as India topped Group A, they progressed to the finals of the tournament.
Farveez Maharoof wished Indian team on reaching finals of the ICC Women's T20 World Cup.
"They have gone into finals through rain washout game but cricket is a lucky game. Definitely Indians did have a bit of easy way to the finals especially. They did well in group stages. I want to wish Indian captain and rest of the team to go out there in the finals and hopefully win it," Maharoof told ANI.
Maharoof said that the aim of this tournament will be to create awareness and discipline among people.
"Main reason to be here is to create awareness to be discipline to be good pedestrian and drivers. So overall it's a great noble cause and to be part of it, I am very excited to play cricket as well as create awareness which will be not only important in India but all over the world,"
Players who will feature in this series include Tendulkar, Lara, Virender Sehwag, Yuvraj Singh, Zaheer Khan, Shivnarine Chanderpaul, Brett Lee, Brad Hodge, Jonty Rhodes, Muttiah Muralitharan, Tillakaratne Dilshan, Ajantha Mendis and many more. Former India captain Sunil Gavaskar is the Commissioner of the Series. (ANI)