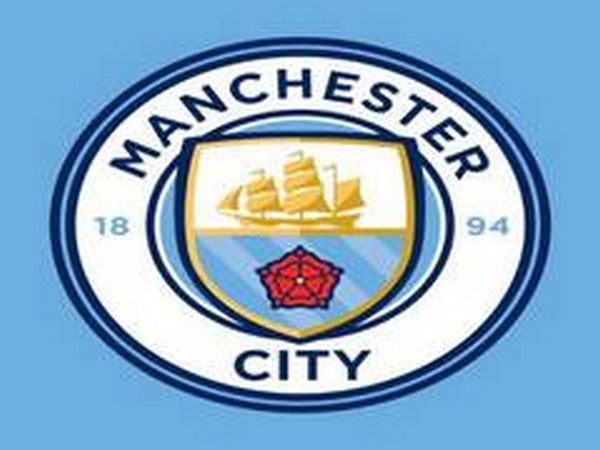 Manchester [UK], May 15 (ANI): Manchester City women's team player Matilde Fidalgo recently said she will never forget the day she signed her contract with the club.

The right-back signed for the club last summer from Campeonato Nacional Champions Sporting Clube de Braga.
"Signing with Manchester City has been one of the highlights. I remember the day when my agent told me that the Club was interested and despite the excitement, I kept the secret until the day I signed and shared the news!" the club's official website quoted Fidalgo as saying.
"I'll never forget the day I got on the plane to Manchester to sign my contract. It is up there in the list with my first official game, my titles with Benfica and Sporting de Braga, my Champions League debut and my debuts for Portugal," she added.
Fidalgo, who turned 26 today, also recalled the 'most memorable goal' of her time at Manchester City.
"As a team, Caroline's (Weir) goal against United at the Etihad was a great goal, especially because it was our first derby in the Etihad with a great crowd. This is the most memorable goal of my time at City," she said. (ANI)