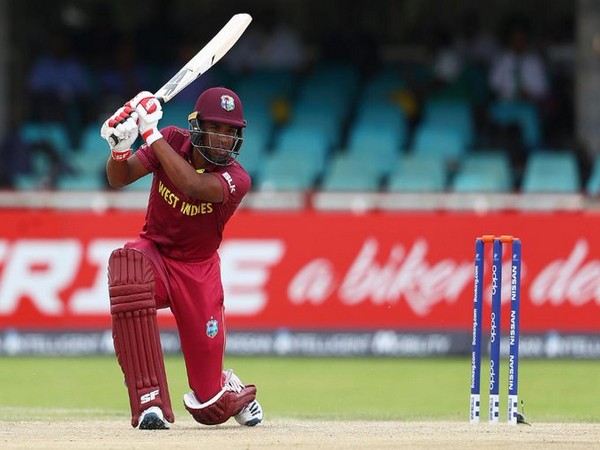 Chasing a below-par target of 180, Nyeem Young's half-century helped the side to get over the line. He played a knock of 61 runs and was adjudged as the Player of the Match.
This is the first time West Indies defeated Australia in the history of the ICC U19 Cricket World Cup.
Brief knocks from skipper Kimani Melius (17), Leonardo Julien (20), and Matthew Forde (23) also played a crucial role in the run-chase.
For Australia, Tanveer Sangha bagged four wickets and returned to the figures of 4-30 in his ten overs.
Earlier, Australia was asked to bat first by the Caribbean team. The team were bundled out on 179 in 35.4 overs with 14.2 overs to spare. Jake Fraser-McGurk scored highest runs for Australia and played a knock of 84 runs studded with nine fours.
Wicket-keeper Patrick Rowe also added 40 runs to the scoreboard and skipper Mackenzie Harvey scored 20 runs before getting run-out.
No other batsmen apart from the three Jake, Rowe, and Harvey failed to score runs in the double-digit. Jayden Seales scalped four wickets while Matthew Forde dismissed three wickets.
The other match of the day between Japan and New Zealand was abandoned due to rain. (ANI)