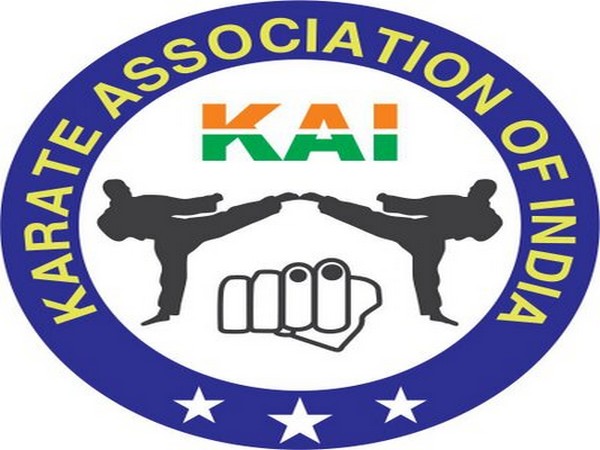 Madrid [Spain], June 24 (ANI): World Karate Federation (WKF) has decided to withdraw recognition of the Karate Association of India (KAI) in accordance with the WKF Statutes.

WKF has stated that upon the completion of KAI's elections in January 2019, the office bearers of KAI comprised of 15 people, including the president.
However, there are only 8 members left in the management and the body has no President.
WKF has also stated that proper procedures were not followed with respect to the suspension of the three office bearers by Likha Tara and the General Secretary.
The announcement made by Likha Tara that he and his office-bearers were illegally elected has also been termed as political retaliation by WKF.
As per WKF, the KAI's current management has lost its integrity and credibility.
"The WKF Executive Committee may take any appropriate decisions for the protection of the sport of Karate and of the image and reputation of WKF in the country of an NF, including the provisional suspension of or provisional disaffiliation of such NF in case of termination by the latter of its affiliation or if the constitution, law, or other regulations in force in the country concerned, or any act by any governmental or other body causes the activity of the NF or the making or expression of its will to be hampered," WKF stated Article 5.14 of its Statutes while de-recognising KAI.
Now, the provisional disaffiliation of KAI will be submitted for the ratification of the WKF Congress at its next meeting, where KAI will be granted the opportunity to express its view with regard to its disaffiliation of WKF, if it so wishes.
With this disaffiliation, KAI will no longer be entitled to the rights reserved only to WKF members, including but not limited to participate in WKF events, use the WKF logo and name and represent the WKF in India. (ANI)