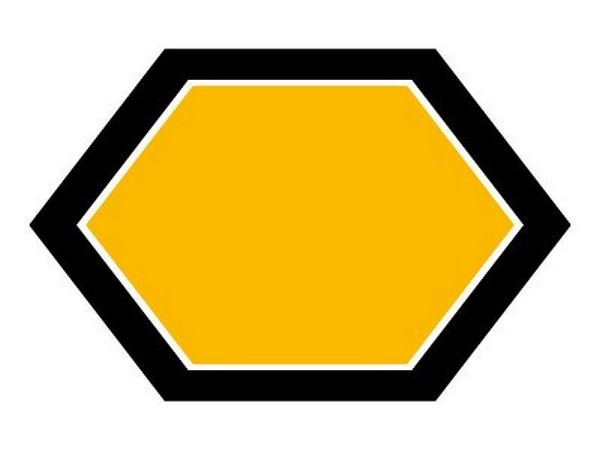 Wolverhampton [UK], Mar 4 (ANI): England's football club Wolves FC has asked its players not to take selfies with fans as part of efforts to limit the spread of coronavirus.

The club has implemented the measures after the UK government raised the level of public risk from low to moderate.
The players and staff of the team have also been told to avoid any unnecessary meetings, lunches or public engagements.
"As a result, the club is now taking positive steps to reduce the risk of its community's health by limiting public engagements for its employees," Wolves FC said in an official statement.
"Wolves players and staff have been asked to avoid any unnecessary meetings, lunches or other public engagements, and temporarily avoid casual fan interaction such as selfies or autographs," it added.
Wolves FC has also arranged for some posters to be displayed in the ground and its supporters will see information regarding hand-washing and sanitisation at Molineux Stadium.
Global deaths due to coronavirus outbreak have risen above 3,000. The deadly virus, that originated in China late last year, continues to spread around the world and has infected more than 80,000 people. (ANI)