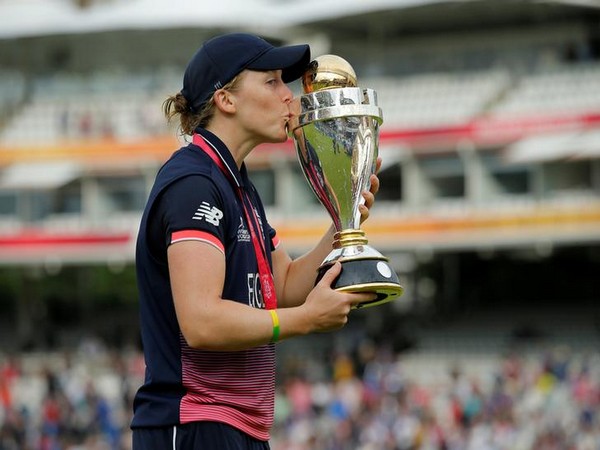 New Zealand will open the tournament at the Eden Park on February 6.
The ICC Women's Cricket World Cup will be held in New Zealand from February 6 to March 7.
In total there will be six venues: The Basin Reserve in Wellington, Christchurch, Eden Park, Dunedin, Hamilton and Mount Maunganui.
Wellington will host the trans-Tasman match between Australia and New Zealand on February 13.
Currently, four of the eight teams have secured their places in the tournament: England, South Africa, Australia and New Zealand (as hosts).
The remaining four will teams will be decided after the conclusion of the Women's Championship and the qualifying event in Sri Lanka in July.
The semi-finals will be played on March 3 and 4 respectively. The final of the mega event will be played on March 7 with March 8 being the reserve day.
Prize money for the showpiece of women's international cricket will be NZD $5.5million. (ANI)