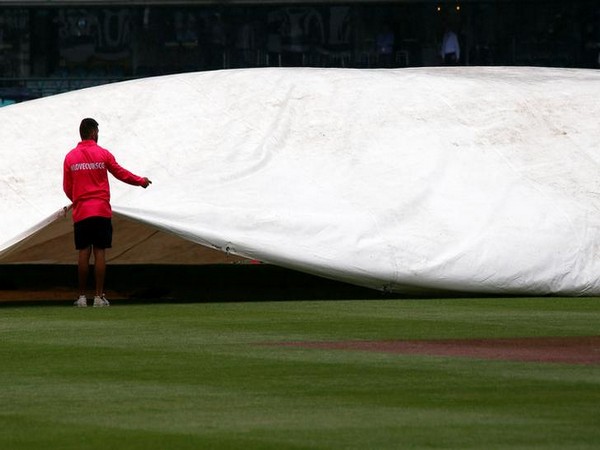 Sydney [Australia], Mar 5 (ANI): Sydney Cricket Ground's (SCG) curator is confident that the ground conditions will defeat rain and the semi-finals of the Women's T20 World Cup will take place.

His remarks come as heavy rain is predicted for today at Sydney and if it does not relent, both semi-finals are in threat of getting washed out.
If the matches are washed out, South Africa and India will progress to the finals, sending England and Australia out of the tournament.
"We have had a really clear week this week, we knew that the rain was coming so we have prepped this one a little early. We are really happy with the wicket itself and the surroundings. The outfield has come up really well," cricket.com.au quoted SCG curator Adam Lewis as saying.
"We have had approximately 25-30mm in the past few days, and it had no effect on the outfield. So we are looking really good leading into matches," he added.
The SCG showed itself as one of the best draining grounds in the world last month when a 12-over game was played for the BBL final, after record deluges.
For the semi-finals of the ICC Women's T20 World Cup, allowance of 30 minutes of extra time has been allocated to each game, and there must also be a minimum of a 30-minute break between matches.
India and England will lock horns in the first semi-final while in the second semi-final, South Africa and England will play each other later today. (ANI)